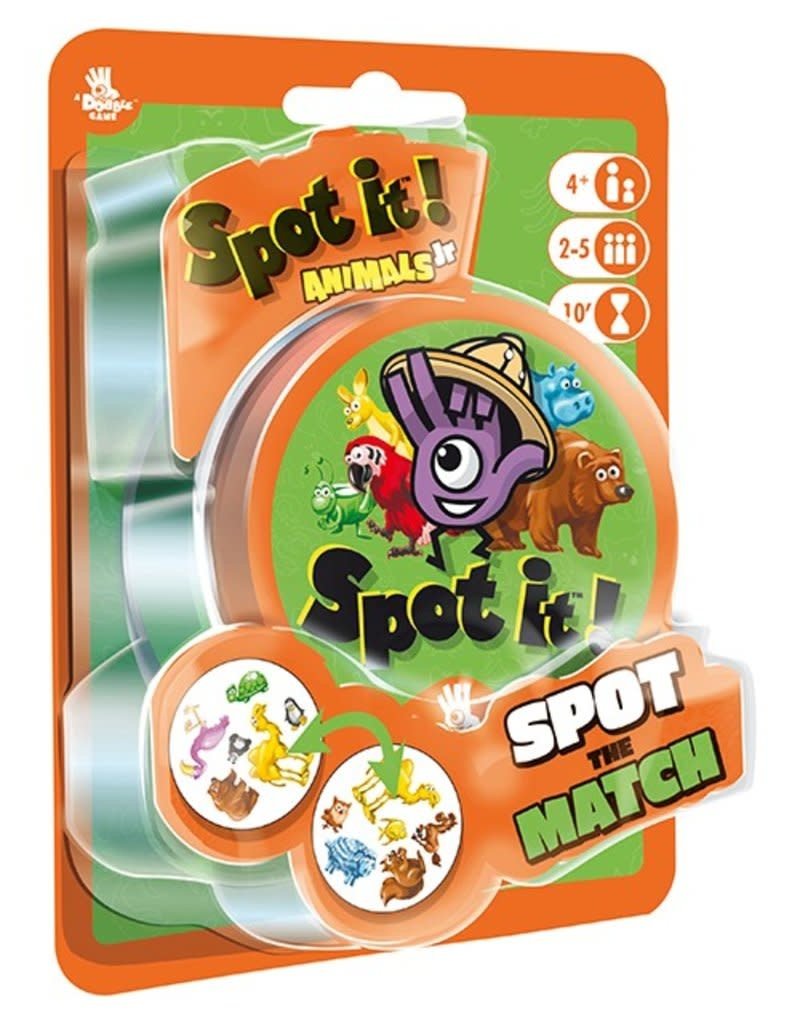 Spot It! Jr. Animals features the same game play as its parent Spot it! but in a simplified manner so that younger players can play, too. Each card in Spot it! Jr. Animals features six different animals, with the sizes of animals varying from one card to another. Any two cards have exactly one animal in common. To play, reveal one card, then another. Whoever spots the animal in common on both cards claims the first card, then another card is revealed for players to search, and so on. Whoever has collected the most cards when the deck runs out wins! 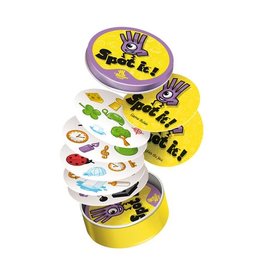 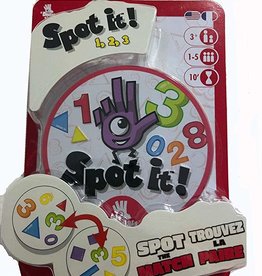 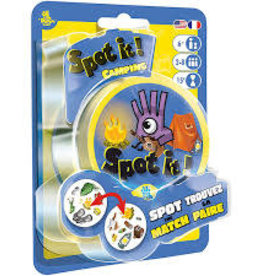 Quick view
Spot it! Camping
C$19.99
Not yet rated
Add to cart